The Plague Has Surfaced In California 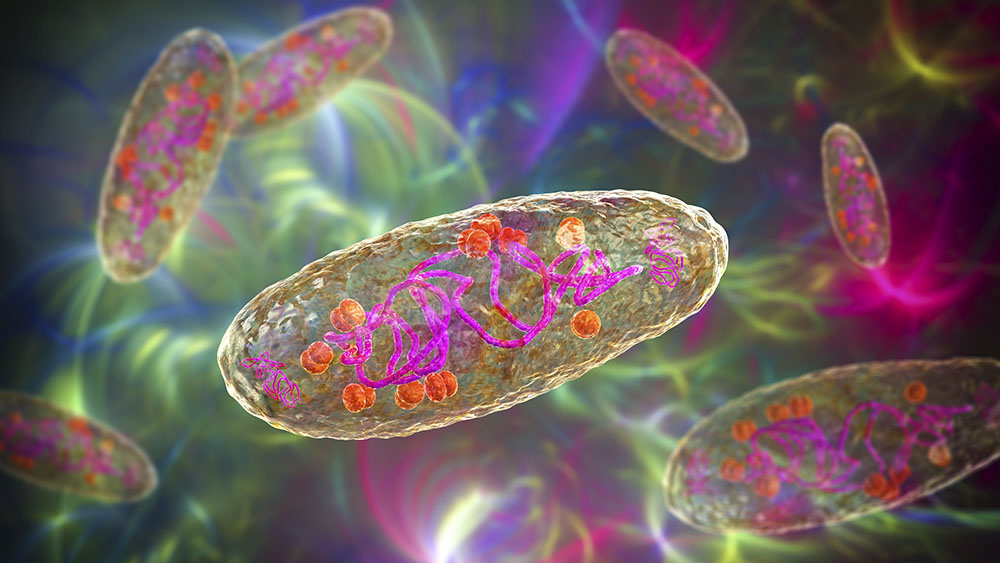 A California resident has been diagnosed with plague for the first time in five years.

A South Lake Tahoe resident has been diagnosed with the plague, marking the first human case in California since 2015.

Health officials believe the person may have been bitten by an infected flea while walking their dog in the area, according to a press release from the El Dorado County Health and Human Services Agency. The infected person is recovering at home under the care of a medical professional, the release said.

Symptoms of plague often appear within two weeks of exposure and can include fever, nausea, weakness and swollen lymph nodes, according to the release. Treatment with antibiotics can be effective if the infectious disease is detected early enough.

El Dorado County Health officials say they are still investigating the circumstances of the case after being notified of the positive test result by the California Department of Public Health.

"Human cases of plague are extremely rare but can be very serious," El Dorado County Public Health Officer Dr. Nancy Williams said in the release, noting that plague is naturally present in many parts of the state including the higher elevation areas of El Dorado County.

"It's important that individuals take precautions for themselves and their pets when outdoors, especially while walking, hiking and/or camping in areas where wild rodents are present," Williams added.

The last confirmed case of plague in California was in 2015, when two people were exposed to infected rodents or their fleas in Yosemite National Park. Both people were treated and recovered.

Before that, there hadn't been a case in the state since 2006.

In recent decades, an average of seven cases of human plague have been reported each year in the United States, with a range of one to 17 cases per year, the CDC reports.

Earlier this month, a New Mexico man in his 20's died from septicemic plague. He was the state's second confirmed case this year.

Dave was referred to me by the director of maintenance at Sherwood Country Club and has worked with us on keeping our property pest and gopher free for well over 5 years. Everyone on their staff seems to be extremely knowledgeable, friendly and courteous. We live in the hills and our property borders open space, which is perfect for gophers and have seen a huge decrease in activity. They are always fast to respond when activity hits and come out reliably every two weeks to inspect and treat for any new gopher migration. They also check our bait boxes for rat activity and spray the house monthly for bugs. I'd recommend their monthly pest control services for rats, gophers, and bugs to anyone with pest control problems (I haven't had one ant in the house since we signed up!) . — Patrick M., Resident at Sherwood Valley HOA - Thousand Oaks, CA VIA Google+